// Do you like to write?
// Do you love poetry?
// Does spoken word give you energy?
// Do you want to put your lyrics on stage?
// Or purify your stage lyrics in a written version?
// Would you like to start the Week of Poetry with a weekend full of language, words, poetry and spoken word?

Then be sure to sign up for this poetry masterclass, coached by Hind Eljadid and Bernard Dewulf. 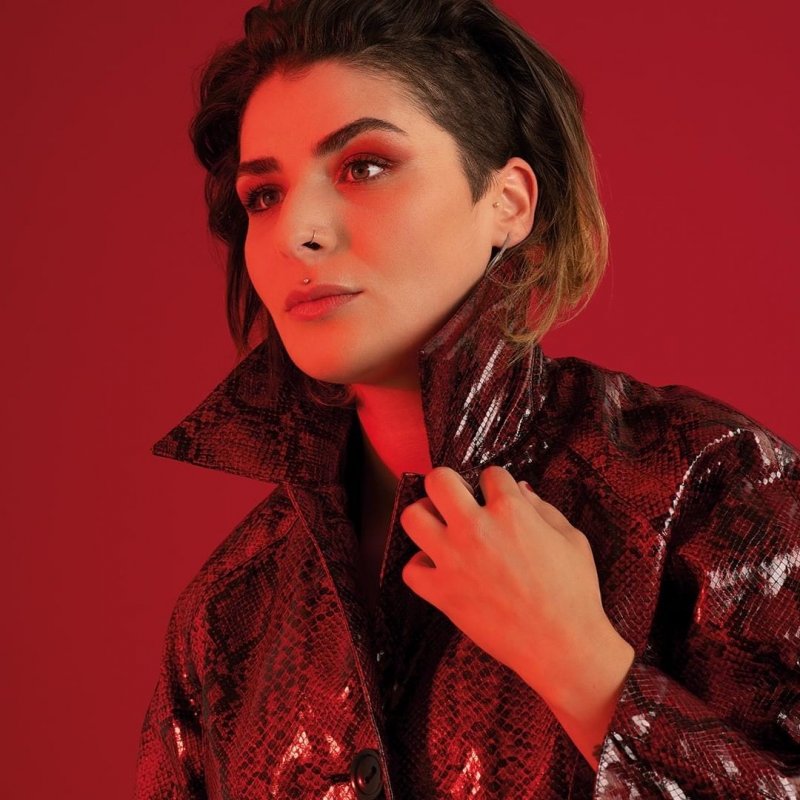 Hind Eljadid (1993) works with spoken word on a daily basis. The Antwerp artist gives workshops and regularly performs with her own texts. Her literary debut Kruimeldief is also on its way. The Van Dale SPOKEN Award, which she was the only Belgian to receive in 2017, is testimony to her skills as a poet and writer.

Yet especially the socially critical is the beating heart in Hind's art. Her platform ZonderWolk is a social-artistic initiative that, in addition to being a driving force for Belgian slam poetry, is also socially supportive.

Hind her train of thought works inclusive, her second platform Slam Aleikum is proof of that.

In 2018 Hind won the BILL Award Ultima and in 2019 the Emancipation Prize for culture. In 2020 she is a writer, resides in Vooruit Arts Center and won the El Hizjra literature prize for poetry. 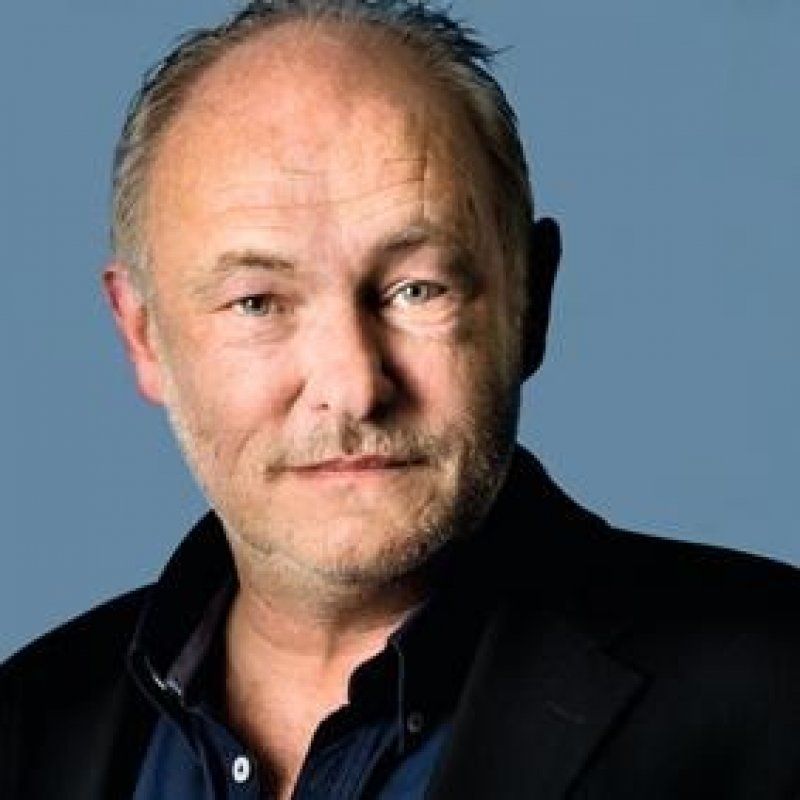 Bernard Dewulf (1960) is a poet, essayist, playwright, prose writer and columnist. His themes include: love, sensuality, dedication, transience. And of course the language.

He won several prizes for his work, including the Libris Literature Prize 2010 for his prose book Kleine Dagen and the Theater Writing Prize 2013 for his play Een Lolita.

His most recent work 'Tuimelingen' will be released in the spring of 2021.

// WHAT?
3 days of poetry, spoken word and word art in the peaceful and inspiring environment of Destelheide. You will be guided alternately by both coaches.

// FOR WHOM?
For everyone from 16 years old with a passion for language and writing.